By Kerry Stevenson on August 1st, 2022 in Design, news

This week’s selection is the 3D Printed Falcon 9 Rocket by T-Zero Systems.

T-Zero Systems is a one-person project seeking to develop advanced model rockets that use thrust vector control. If you don’t happen to be a rocket scientist, “thrust vector control” is a way to steer the rocket by slightly tilting the rocket nozzle at the bottom of the vehicle. It’s normally used in large-scale commercial launchers, but rarely seen in model rockets that typically depend on fins and airflow for steering. Thus, the term “advanced” is totally justified.

The anonymous person behind T-Zero Systems is certainly sufficiently skilled for this project, as they are apparently an aerospace engineer, currently working on the Dream Chaser project. That’s an in-development vehicle that eventually will enable reusable human transport to orbit. He said in a Reddit thread:

“I plan and organize ground processing operations for the Dream Chaser Spacecraft. I develop the procedures and work across teams to approve and assist in design of support equipment. I also developed much of the operations flow for the fueling of the vehicle and the timeline for those activities. When the spacecraft gets to my facility at KSC I’ll be leading those ops.”

There’s also a video where he explains his day job, which is quite interesting:

The SpaceX Falcon 9 is one of the most successful rockets in history, being the first to reliably use the concept of reusability, where the rocket booster automatically lands for refurbishment and reuse. This saves a tremendous amount of money and has enabled a massive increase in orbital launches.

Being so historic, it’s not surprising that someone wanted to build a replica of the vehicle. T-Zero Systems has done an amazing job of replicating many of the details of not only the rocket itself, but also the launch system and associated mechanisms.

This short video shows some of the mechanical features designed into the rocket model:

In this video we see how the “Strongback” launch support tower tilts away from the rocket just before launch. This is precisely how the actual Falcon 9 system works, and there are plenty of fantastic details present. For example, the umbilical connection to the rocket is seen disconnecting. This isn’t truly necessary for a model rocket, but T-Zero Systems included it anyway for realism. There’s even a countdown clock!

Amazingly, T-Zero Systems wrote the software to drive the thrust vector system from scratch, and it definitely works.

The model Falcon 9 weighs less than 1kg, and is able to reach heights of about 40m before it deploys its parachute and hopefully lands safely. Apparently there has been at least one crash, but the aircraft is being rebuilt.

We don’t have much detail on the nature of the 3D printing aspects of the project, but it’s clear that many of the components were 3D printed. Designing them to be so realistic is a feat in itself, let alone making the thing fly.

It appears T-Zero Systems hasn’t yet attempted a realistic landing of the type done by SpaceX with actual Falcon 9 rockets. That would likely require two engines and some very complex software. For now, it appears the model Falcon 9 descends by parachute. 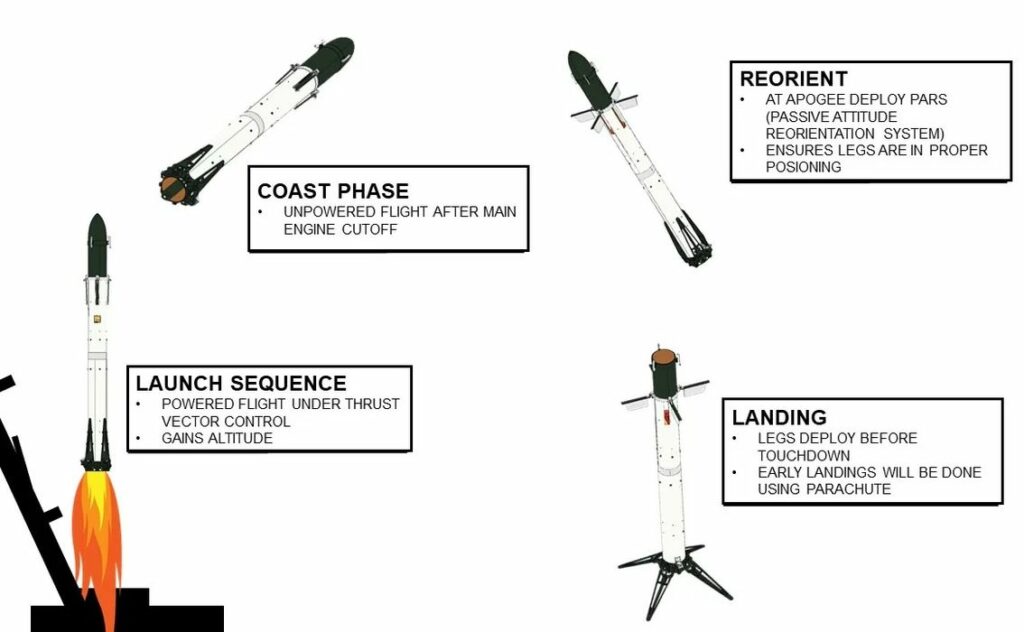 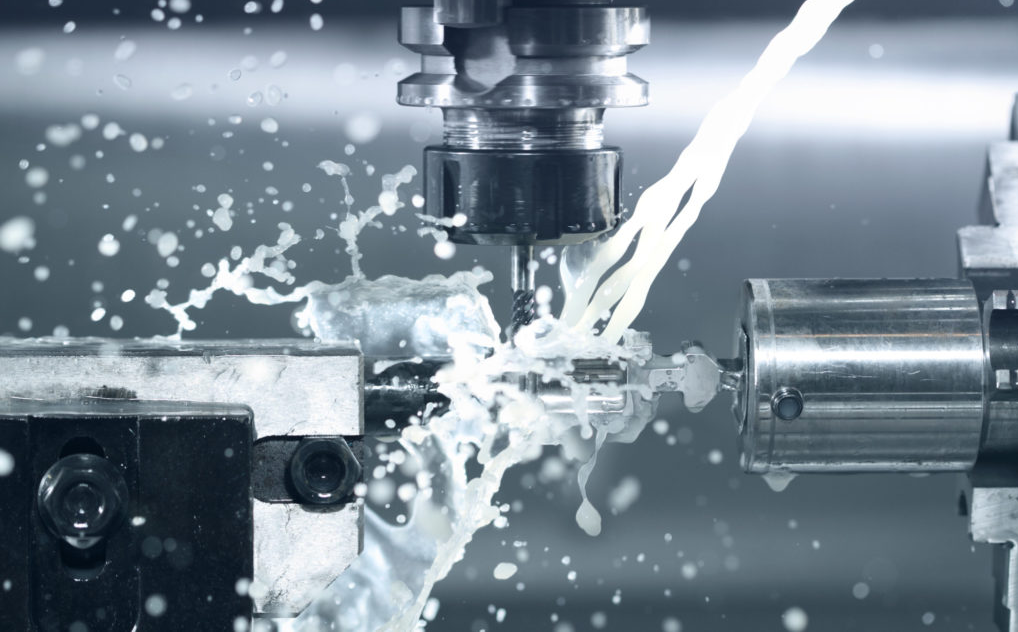 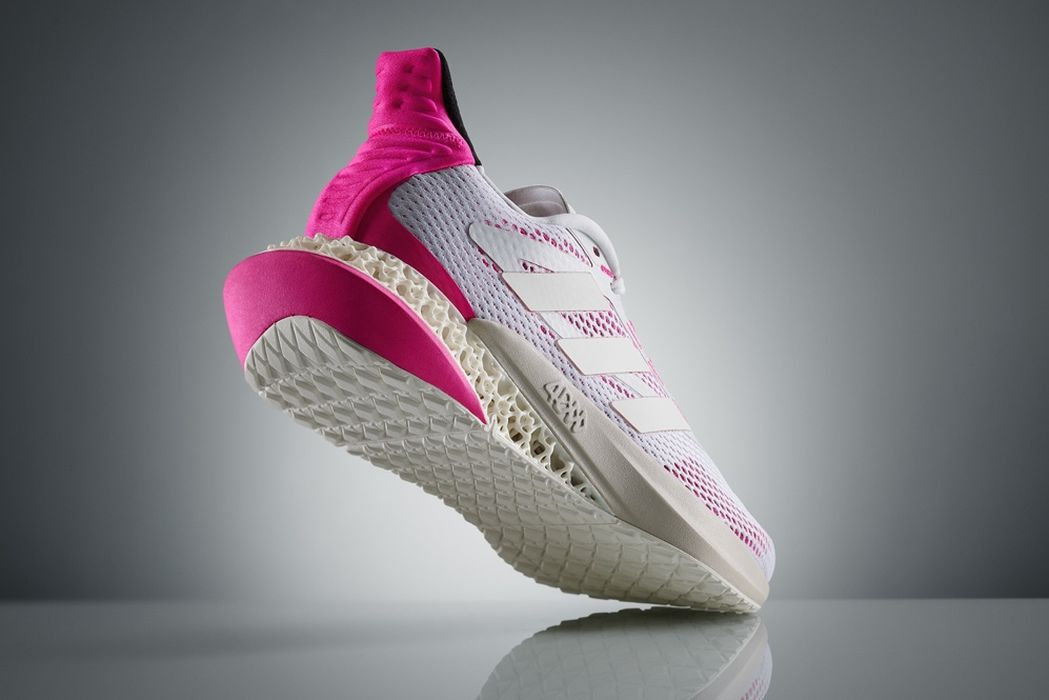 Run Faster and Save the Planet with 3D-Printed Shoes Gallery 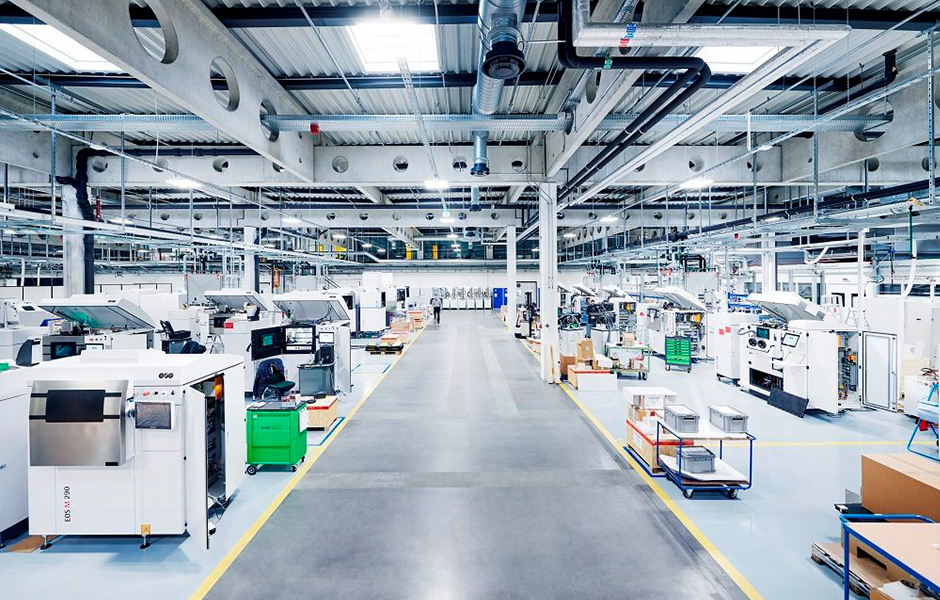 How CAD Software Is Evolving for Manufacturers Gallery

How CAD Software Is Evolving for Manufacturers